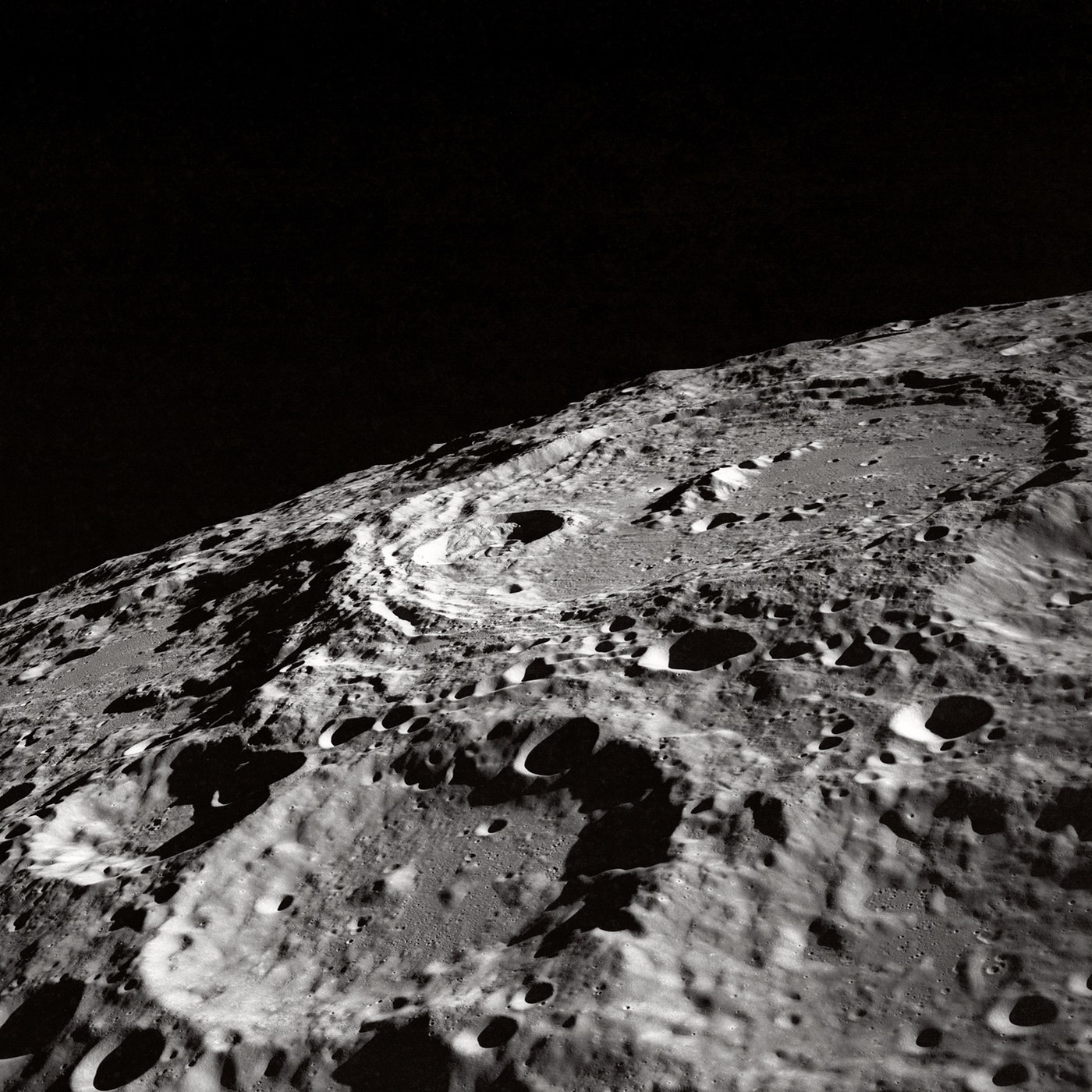 Posted at 05:05h in Uncategorized by Editor 0 Comments

A month ago the Eau De Space team launched the “smell of space” which went absolutely viral. Over $480,000 Raised and 23,000% Funded. Out of this world! At launch, they detailed the “Buy One, Give One” pledge, where for every bottle one buys, they donate one to a STEM program. At $40k raised, they have upgraded everyone’s bottles from 2 Ounces to 4 Ounces. Now, they have heard you loud and clear.

On July 16th, 1969, 51 years ago, NASA set off the Apollo 12 space shuttle with one monumental mission: to land on the moon. The Kickstarter team took off another mission on July 16th, 2020. They have announced the launch of The “Smell of Moon”- Eau De Luna. 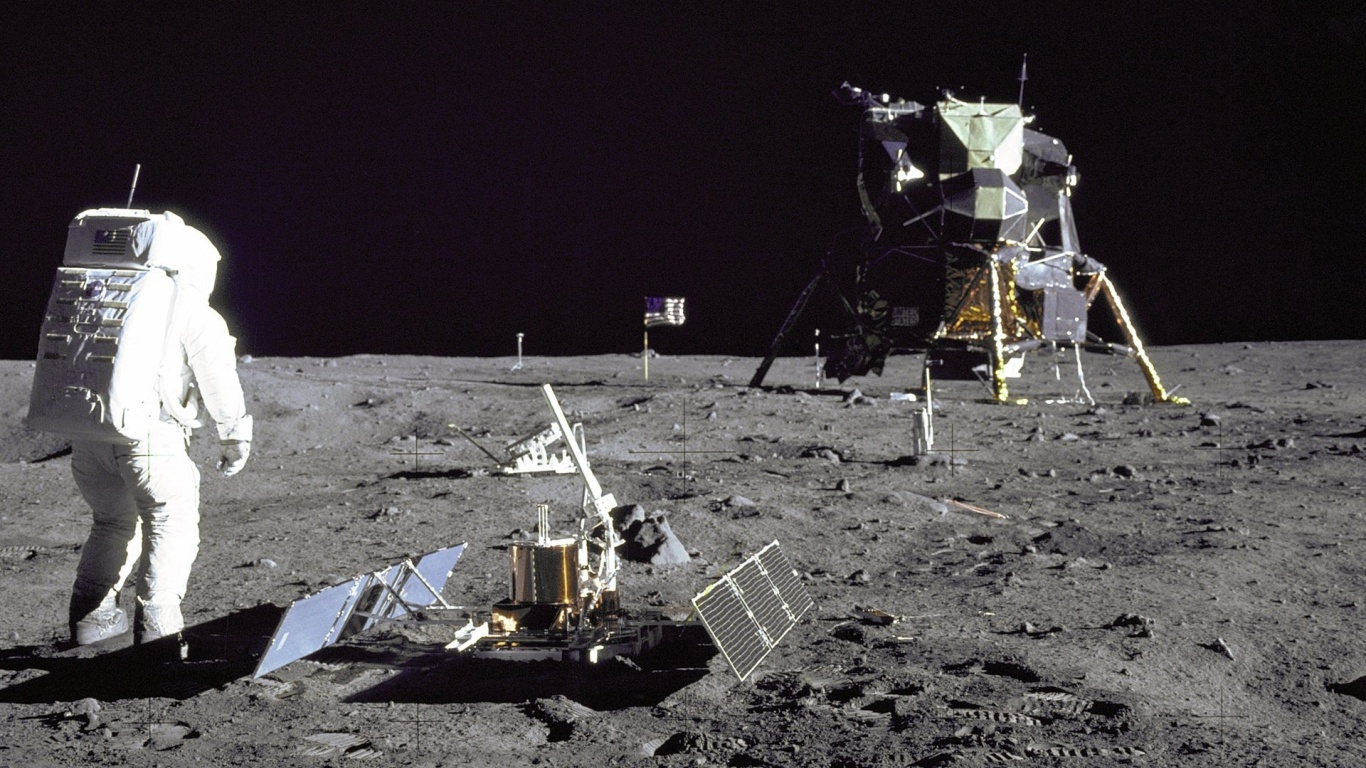 The “Smell of the Moon” is based on verified astronaut accounts from the only 12 people to ever step on the lunar surface.

“Every Apollo astronaut did it. They couldn’t touch their noses to the lunar surface. But, after every moonwalk (or “EVA”), they would tramp the stuff back inside the lander. Moondust was incredibly clingy, sticking to boots, gloves and other exposed surfaces. No matter how hard they tried to brush their suits before re-entering the cabin, some dust made its way inside. Once their helmets and gloves were off, the astronauts could feel, smell and even taste the moon. “It is really a strong smell,” radioed Apollo 16 pilot Charlie Duke. “It has that taste — to me, gunpowder — and the smell of gunpowder, too.” On the next mission, Apollo 17, Gene Cernan remarked, “smells like someone just fired a carbine in here.

With a $15 donation to the campaign, Eau de Space will donate one bottle of its space perfume to a STEM program that supports K-12 education in the sciences. For those who want a bottle for themselves, it’ll cost you $29, with a second bottle sent to a STEM program. 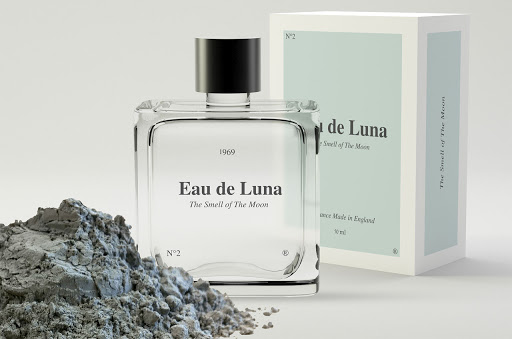